Over the past 30 years, Vietnam’s development has been extraordinary. Once seen as one of the world’s poorest nations, between 2002 and 2018 more than 45 million people have been lifted out of poverty, moving the country to be seen as a lower, middle income country.*  However, even with these great strides, thousands of men, women, and children, are left vulnerable each year seeking ways to fulfill their basic needs.  Many of these individuals are from rural areas and minorities. For many, they lack access to education, information, and often face economic difficulties. This makes them easy targets for predators seeking to take advantage of their situations.

The Walk Free Foundation’s Global Slavery Index estimated between 2012 and 2016, over 400,000 Vietnamese people were subject to modern slavery. This includes, labour exploitation, forced marriages, and sexual servitude. In a 2018 report by the Vietnamese National Committee on Crime Prevention and Control, it was found that from 2012-2017 law enforcement agencies rescued and received about 7,500 trafficked victims where over 90% were women and 80% were ethnic minorities. 98% of these victims had been trafficked internationally.

For those survivors fortunate enough to return home, their pain and trauma is often buried in the silence of shame and guilt. Hope Unending believes that all people, particularly those who are seen as vulnerable and often exploited, deserve freedom and the chance to a brighter future. Our model is based on a holistic approach to recovery by partnering with all stakeholders: government officials, community leaders, and the individuals themselves. We believe that by working together, we can make a difference!

OUR VISION
OUR MISSION

WE FIGHT TO ABOLISH ABUSE AND SEXUAL EXPLOITATION IN THE NATIONS. 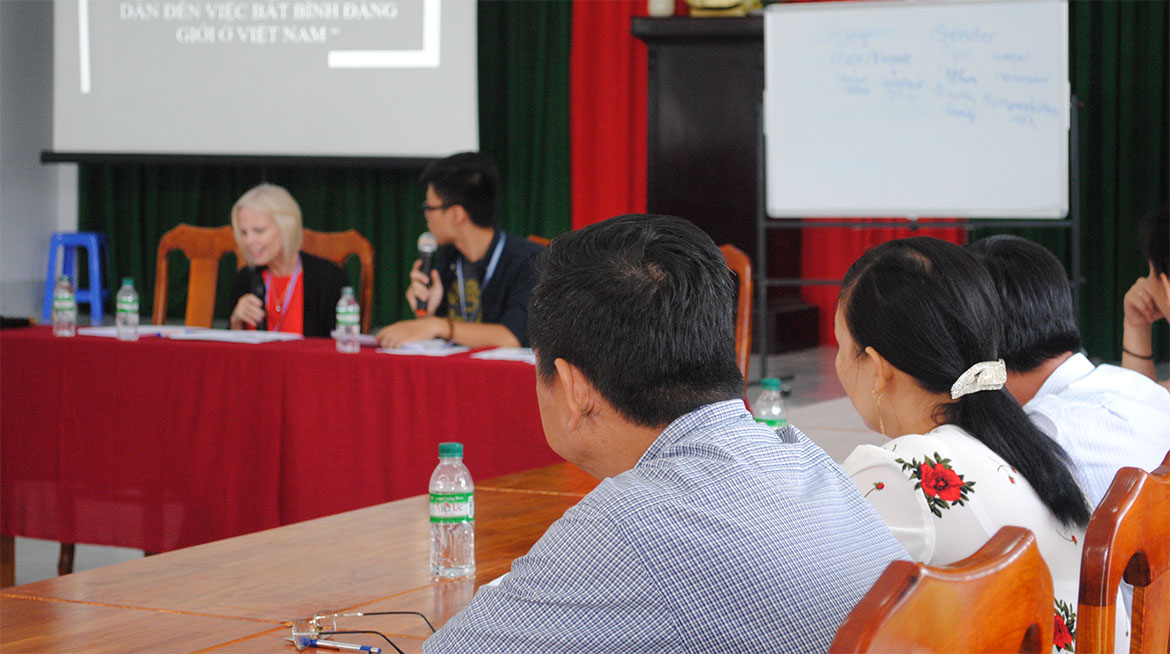 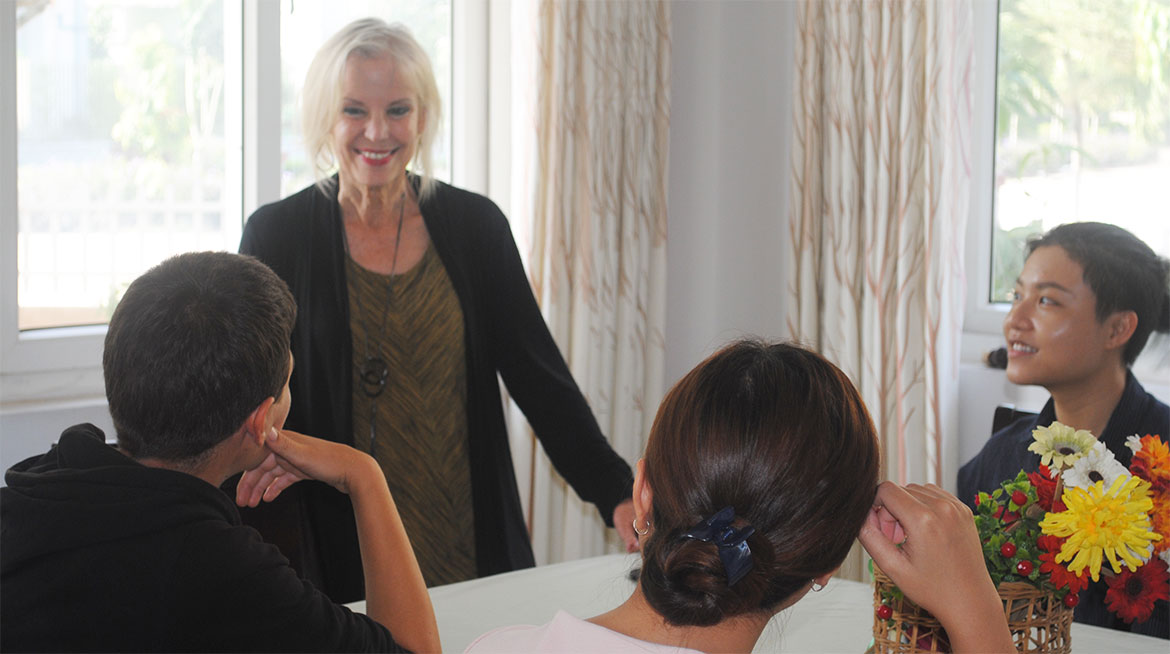 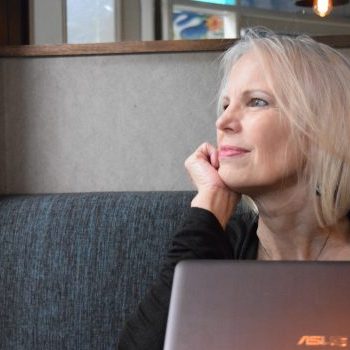 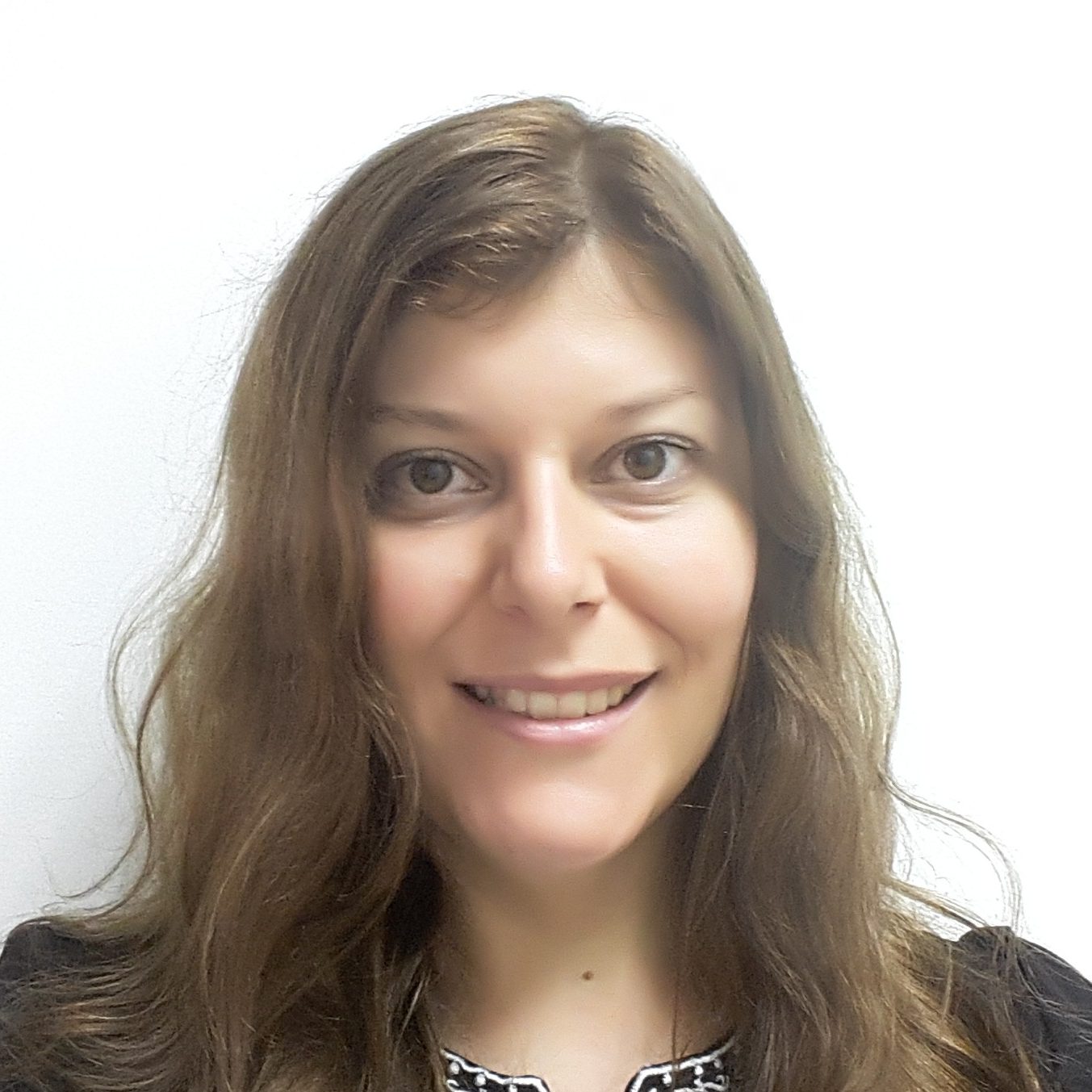 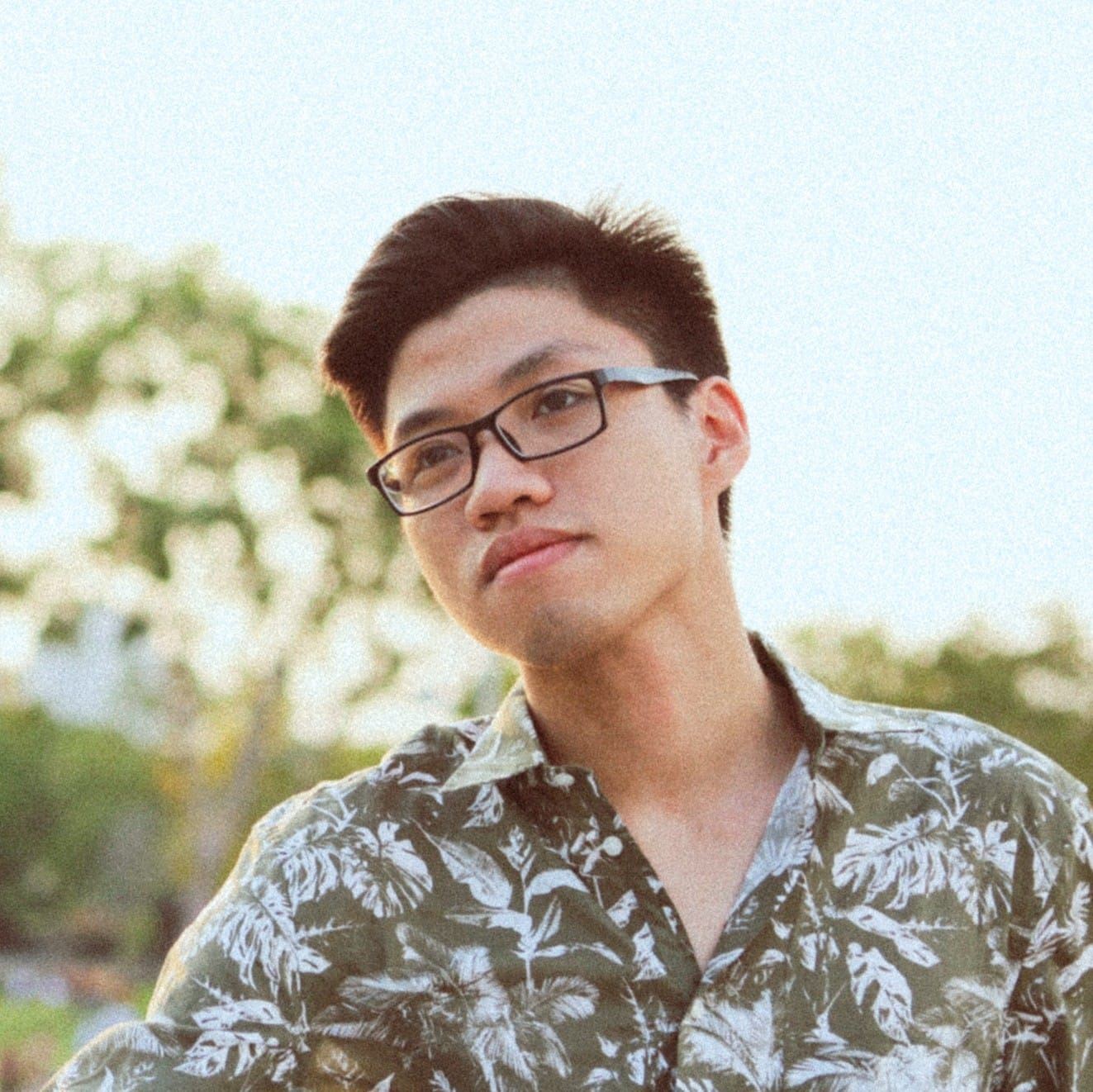 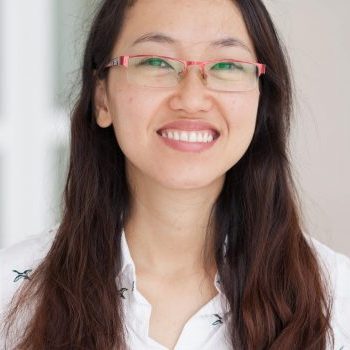 BECOME A PART OF HOPE UNENDING

Our volunteers assist others in meaningful ways. Use your skills and join us.

Give what you can and make a life-changing impact.

Participate on our events and help us raise funds for our projects.
“We believe if given the right tools and guidance, each person can have improved self-esteem, viable life skills, and be successfully integrated into society. The goal is for people to not merely survive, but to thrive in their individual goals and dreams.”

HUGE THANKS AND APPRECIATION TO OUR SUPPORTERS IN THIS JOURNEY. WITHOUT THEM, OUR PROJECTS WOULD NOT BE ABLE TO GO THIS FAR.

WE ARE ALWAYS READY FOR YOU. CONTACT WITH US FOR ANY TYPE OF HELP. WE ALWAYS TRY OUR BEST FOR HELPING PEOPLE. DROP AN EMAIL OR DIRECTLY COME TO OUR OFFICE.